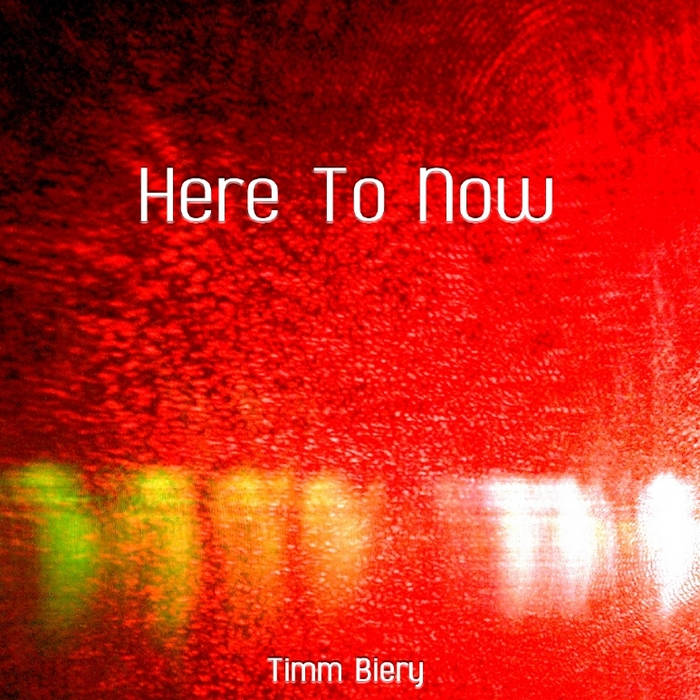 "Timm Biery's new album, Here To Now, is fabulous. I've long been a great fan of his drumming and musical skill and sensibilities in any musical genre, and it's all delightfully on display here.

"Here To Now weaves Timm's formidable rhythms and alternating time changes with surprisingly melodic and creative themes that are mischievous and soulful. The melodic themes are powerful enough to always keep you along for the ride, despite the musical sophistication. That is no easy feat...

"I highly recommend it, regardless of your preferences. I suspect you'll be pleased and inspired. I certainly am."

Recorded and mixed in The Dark Room, Nashville, TN
Mastered at DarkRoomLab, Nashville, TN
Produced and engineered by TB, assisted by The Bark Bros. (Doc Mabry and Atticus Finch)

Bandcamp Daily  your guide to the world of Bandcamp

Featuring appearances from Kari Faux, Bluestaeb and and interview with NY-bred artist Wiki