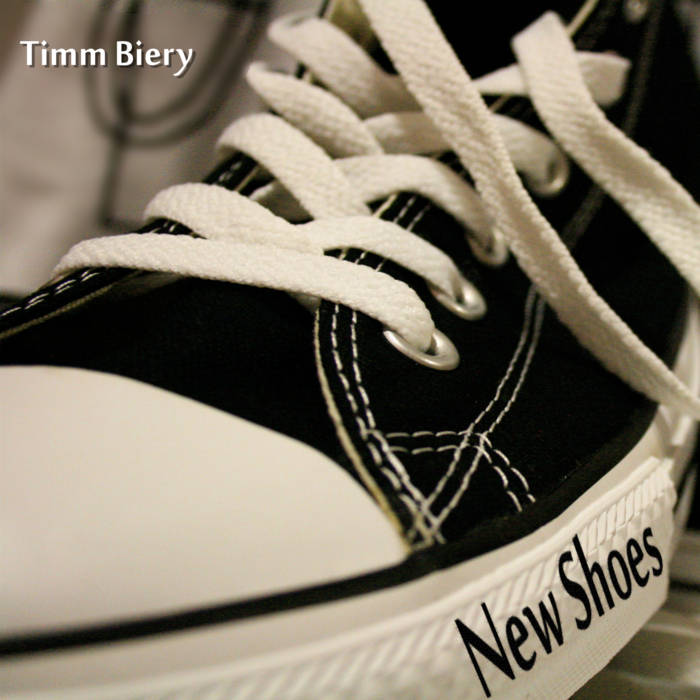 The latest release from drummer and touchstyle guitarist Timm Biery brings his drumming to the forefront - something longtime fans of his work with Frank Marino & Mahogany Rush, the late Danny Gatton, Nils Lofgren and many others will be excited about.

But there is much more to New Shoes than Timm's creative drumming; his voice on the touch-style guitar is becoming more clearly defined, and his melodic sensibilities - on every instrument he plays on the album - take flight in surprising ways. Both subtle and over the top at times, this is a collection of pieces from a musician and composer coming into his own.

NOTE: This is the "standard" edition of this album. While files downloaded in FLAC, WAV, AIFF, and ALAC formats will be 48kHz/24 bit high resolution playable on most any system or device, the best sound quality will be obtained by downloading the "96kHz/24bit" edition available here:

Performances captured at
The Dark Room, Nashville, TN
Church Of The Monkey, OPKS

Recordings mixed at
Church Of The Monkey, OPKS

Bandcamp Daily  your guide to the world of Bandcamp

Featuring appearances from Kari Faux, Bluestaeb and and interview with NY-bred artist Wiki